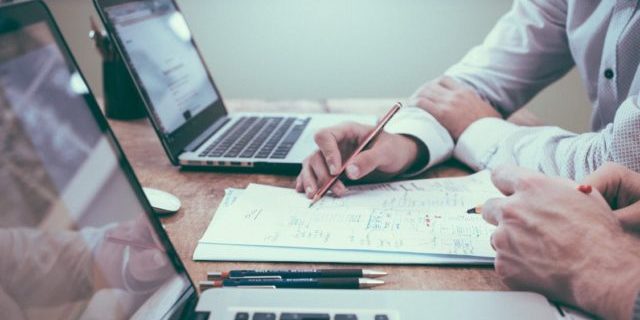 Why Good Enterprise-Level IT Projects Fail

For every billion dollars invested in IT initiatives, companies lose $122 million through failed projects. That number is up 12% from 2015. A mere 2.5% of companies report they successfully completed all the IT projects they began that year, with half taking a loss on as many as one in five projects.Botched projects lead to more than professional embarrassment and wasted resources, too. 17% of large IT failures cause enough disruption to put the company itself at risk of closure.Executives tend to dismiss a certain amount of failure as “the cost of doing business”, but the costs don’t need to be so high.Random external problems only account for 10% of unsuccessful projects. That means the remaining 90% are caused by preventable flaws in the planning process.Consider the major contributing factors to IT project failure:

Defining the project is often the first hurdle to success. In order to succeed there needs to be clearly stated goals to include a desired impact on operations.However, 45% of IT team leaders aren’t sure about their current project’s business objectives. They’ve been set a technical task without a brief on where their work falls within the overarching corporate strategy.This limits their ability to tailor their work to specific purposes or suggest alternatives that could save time and money.Worse, projects aren’t always directly inspired by business objectives. Up to 60% of IT projects are not in line with a specific corporate strategy.Some IT projects are requested based on a desire to follow the latest industry trends: streamline the customer acquisition process, integrate artificial intelligence into the CRM process, and so on.While these may be worthwhile goals, they are not useful guidance for an IT team without outlining their specific benefits to the business.Take that AI integration task, for example. What do the executives want the AI to do? Should IT be focusing on sorting unstructured data into databases, or is the goal to improve customer support through chatbots? Both fall under the AI field, but they’re so different that the same team can’t work on both.Being unsure of business goals forces project leaders to split their focus on several approaches in the hopes one works out.

Three quarters of project leaders report their projects are too flawed to succeed right from the start. Much of that pessimism comes from unreasonably tight deadlines.Large scale technical projects are usually broken into component tasks, and it’s often impossible for one team to work until another has finished. If a team is given too little time to finish their section, they wind up delaying other projects while they wrap up their current one. Meanwhile, teams farther down the process chain sit idle.A 2015 study found that 38% of project failures can be traced to bad timing and task dependency.

44% of projects experience scope creep, where the objectives of a project are expanded while it’s in development. Engineers will finish something only to find it no longer does everything on the spec sheet. Rather than start over, they simply add on to what they have.The result is a clunky product that could probably be twice as efficient if its creators had all the requirements up front.Sometimes new information makes this inevitable, but too many adjustments is a sign of bad planning. It can be a project killer, too; shifting objectives are a contributing factor to 35% of failures.

A lack of necessary skills is one of the top three reasons projects fail.Most companies hire technical staff who specialize in their specific industry, filling in on the advice of their lead engineer.Teams structured like this can handle the regular IT needs of a business, but their experience falls short when it comes to specialized projects (for example, updating their systems to integrate new technologies). They find they need extra training, or there’s too much code for their team to handle, or their predictive models are falling apart without a statistician to support them.Work gets put on hold while management finds contractors to fill in the gaps. In a worst-case scenario, the entire project is scrapped because finding niche talent proves too difficult or costly.

In a very real sense, communication can solve nearly all the other challenges to successful project completion. The downside is that its absence nearly guarantees a poor outcome.Breakdowns in communication between technicians and executives has plagued business since the nineties, when a finance survey estimated that it was behind 57% of project collapses. Executives can’t plan without knowing the status of their projects, and updated information from leadership keeps IT staff from wasting efforts on low-priority tasks.Expensive program failures are a driving force behind the rise of project management. Though less than half of businesses are confident that they fully understand the discipline, they can appreciate its results. Companies with well-developed project management strategies have a project success rate 53% higher than those without.Having an experienced coordinator in charge gives a project an 80% chance of not just meeting its goals but surpassing them. The benefit only comes from experienced project managers, however. A clueless project manager is worse than none at all, adding a 20% risk of failure on top of any other issues.Companies planning IT ventures which lie outside their core competencies should consider outsourcing their project management.Outsourcing gives a company a team of experienced talent without adding long-term employees to their books. In addition, there’s a stronger incentive for external project managers to finish projects within time and budget constraints than their in-house peers. After all, a regular employee needs to extend their job security while PM firms want to show off results.However project management is handled, its value is clear. Taking the time to plan and execute sound PM strategies puts businesses on track to join the “2.5% Club”. 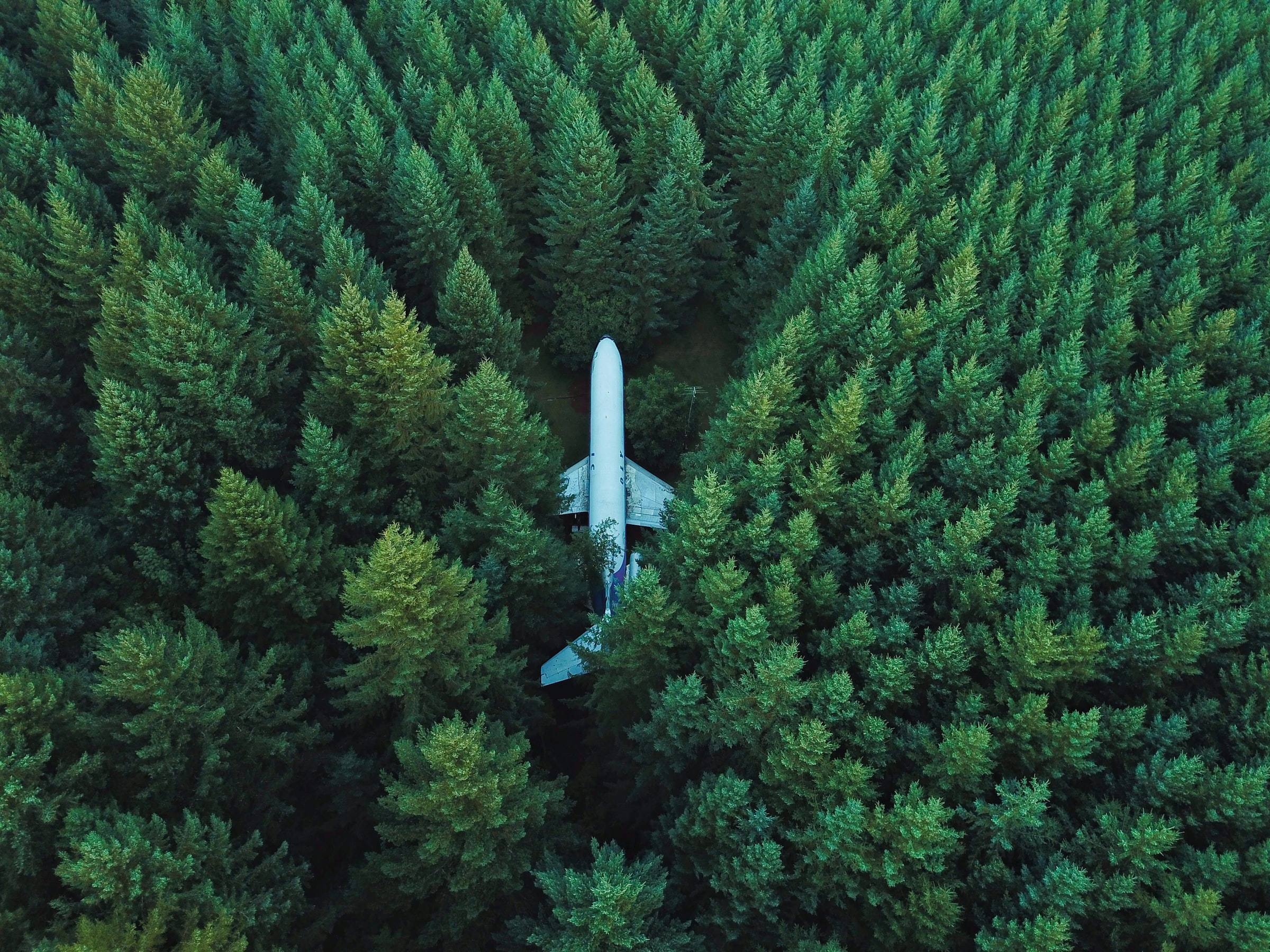 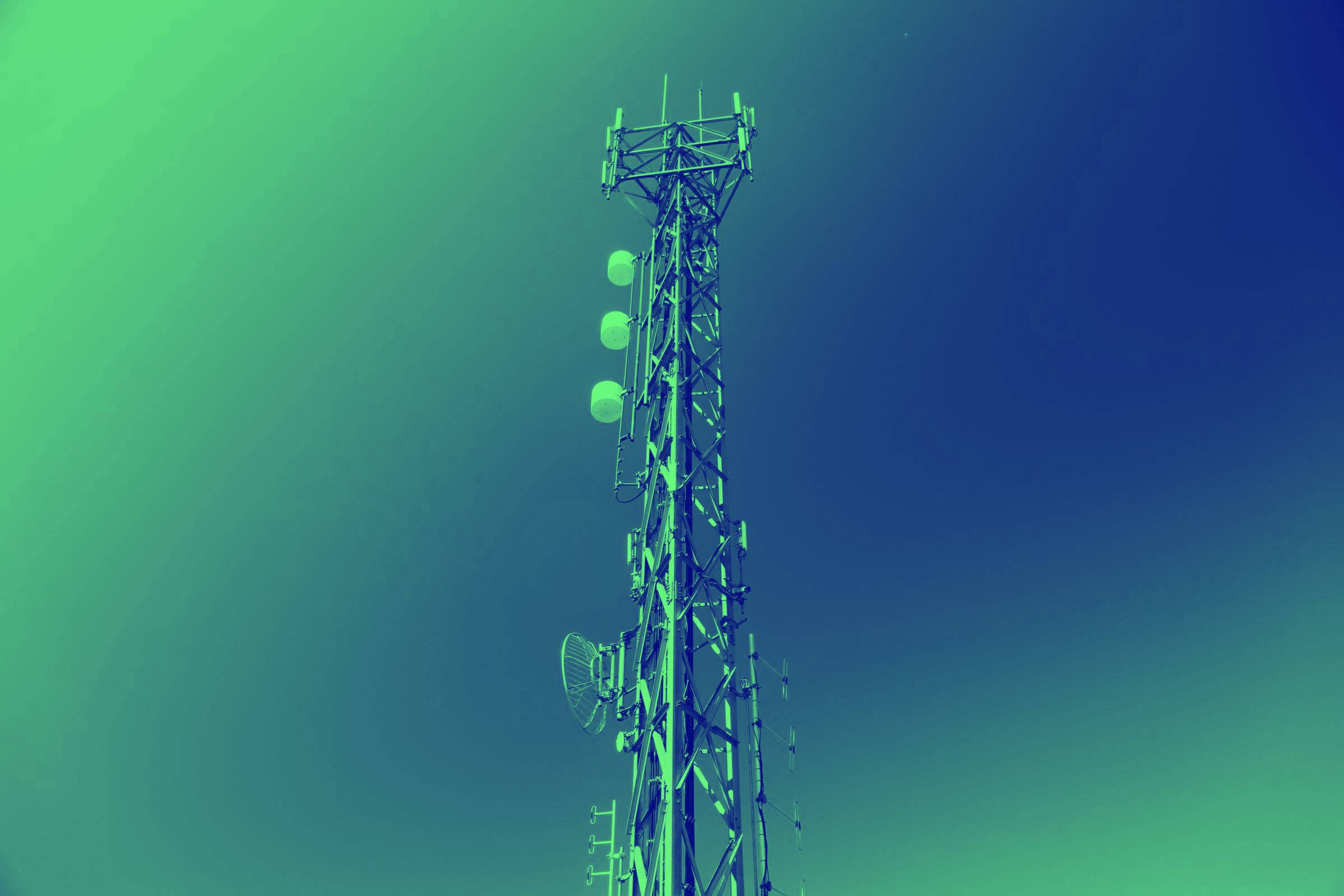 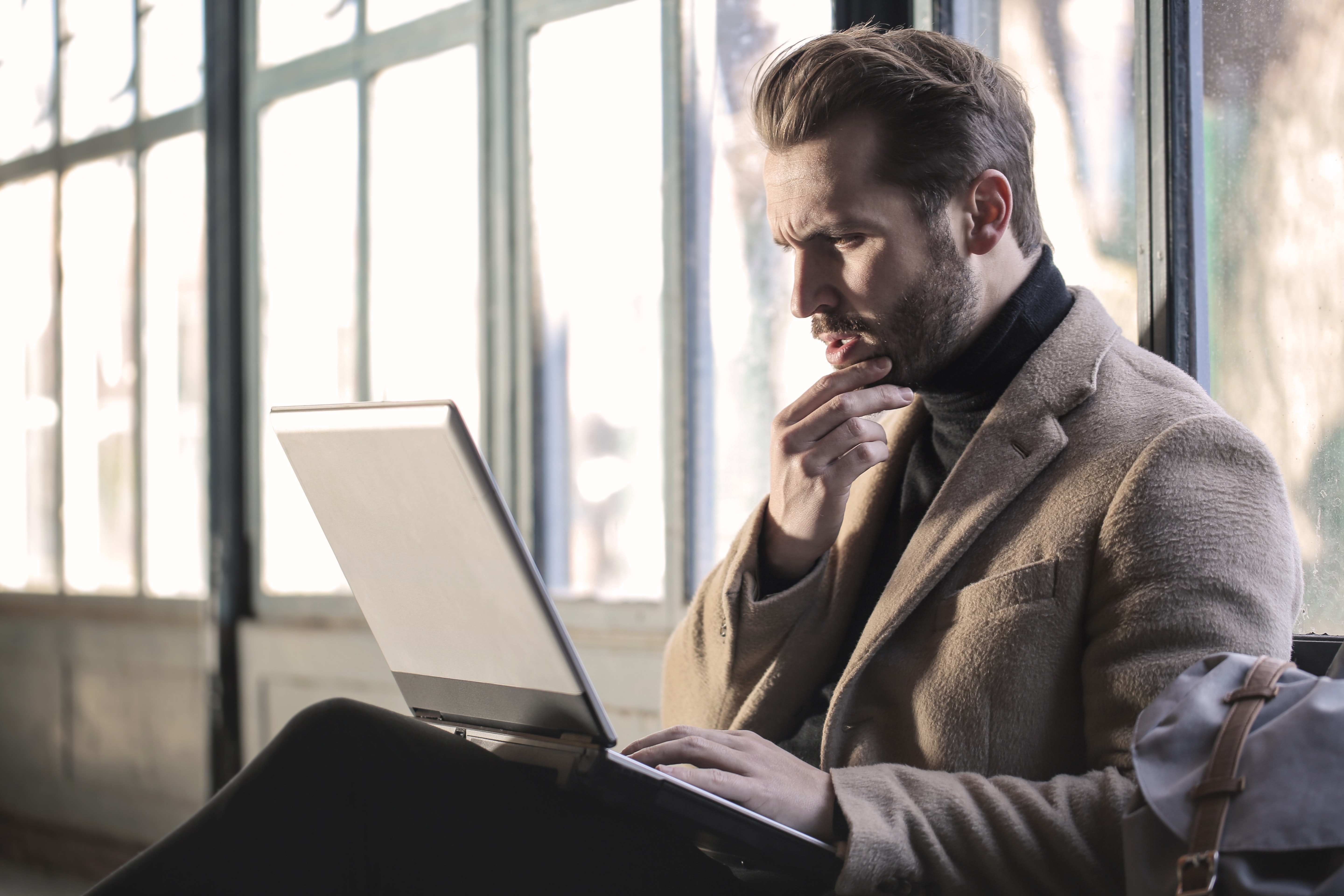